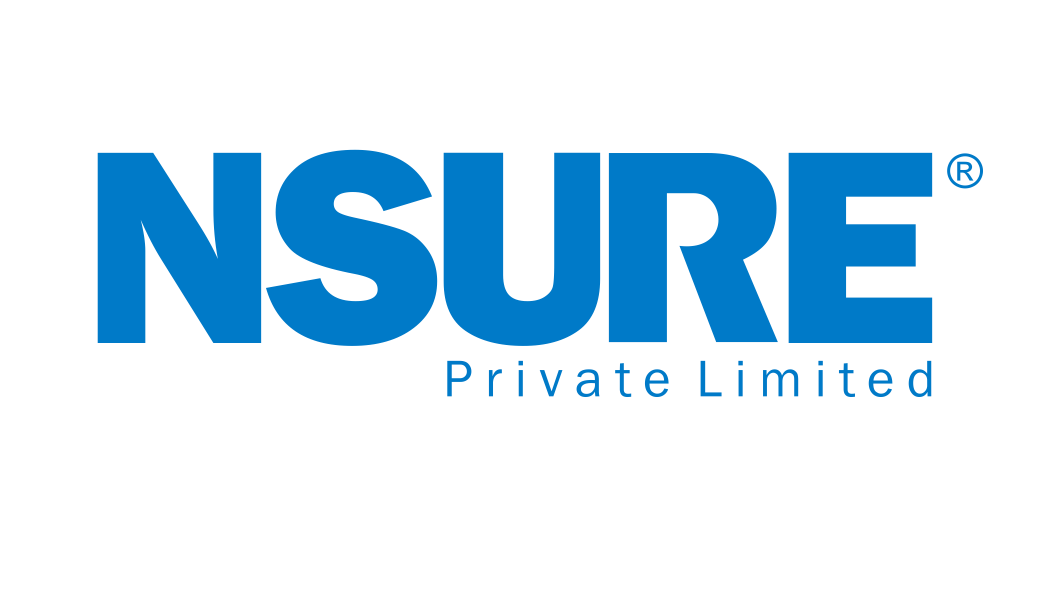 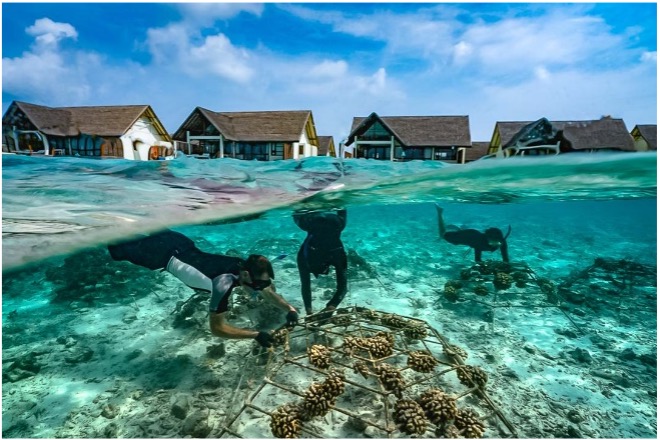 Marine Life Sustainability in the Maldives

As such a small island nation, the Maldives face many environmental changes that are causing great impact as the population increase. The exceptional marine life in the Maldives is something that makes the country stand out so dramatically. Divers from all over the world visit theMaldives purely to experience the diverse sea life found beneath the crystal-clear waters. The reefs are teaming with life, and it is so important that we go above and beyond to keep it this way.

Coral reefs are constantly threatened by global climate change and issues created by humans such as pollution. In recent years, there has been an increase in sea temperatures with 70% of corals in theMaldives being affected. Coral planting programs have been put in place, around many resorts in the Maldives. This plays a vital role in conserving and enhancing marine life. Coral reefs are often described as underwater rainforests, it is so important that they are preserved and looked after.

However, this is a very slow procedure growing at a rate of about 10cm per year – some grow even slower. At some Maldives resorts, they invite their guests and team members to help participate in coral planting in their house reefs. This is a great way to spread awareness and develop understanding of the importance of maintaining our coral reefs.

As humans, our perceptions of sharks come from what we see in movies and tv shows highlighting dramatic and gruesome attacks. Sharks are generically labelled as dangerous; however, humans kill an estimated 73 million sharks a year solely for their fins. So, who is the victim now? There is a ban on shark fishing in the Maldives that has been in place since July 2011, there was a recent concern back in March of 2021 that the ban was going to be lifted.

There are over 500 different species of shark all over the world and over 30 of those species are home to the Maldives. Sharks are essential for Maldives tourism, a study carried out in 2018 found that protected shark populations in the Maldives increased demanded for scuba diving by 15% and produced over $6million in tourism revenue. The same study showed that if illegal shark fishing were to be allowed, and the shark population started to decline, it could decrease dive tourism by 56%. This would result in a devastating loss of over$24 million annually to the Maldivian economy.

But more importantly, if the ban was lifted this would have a detrimental impact on food chains, leading on to a negative effect to the marine ecosystem as sharks play an extremely important role in conserving healthy marine life. It is essential that the shark fishing ban kept in order to keep marine life lively, support the economy and the wellbeing of the locals. 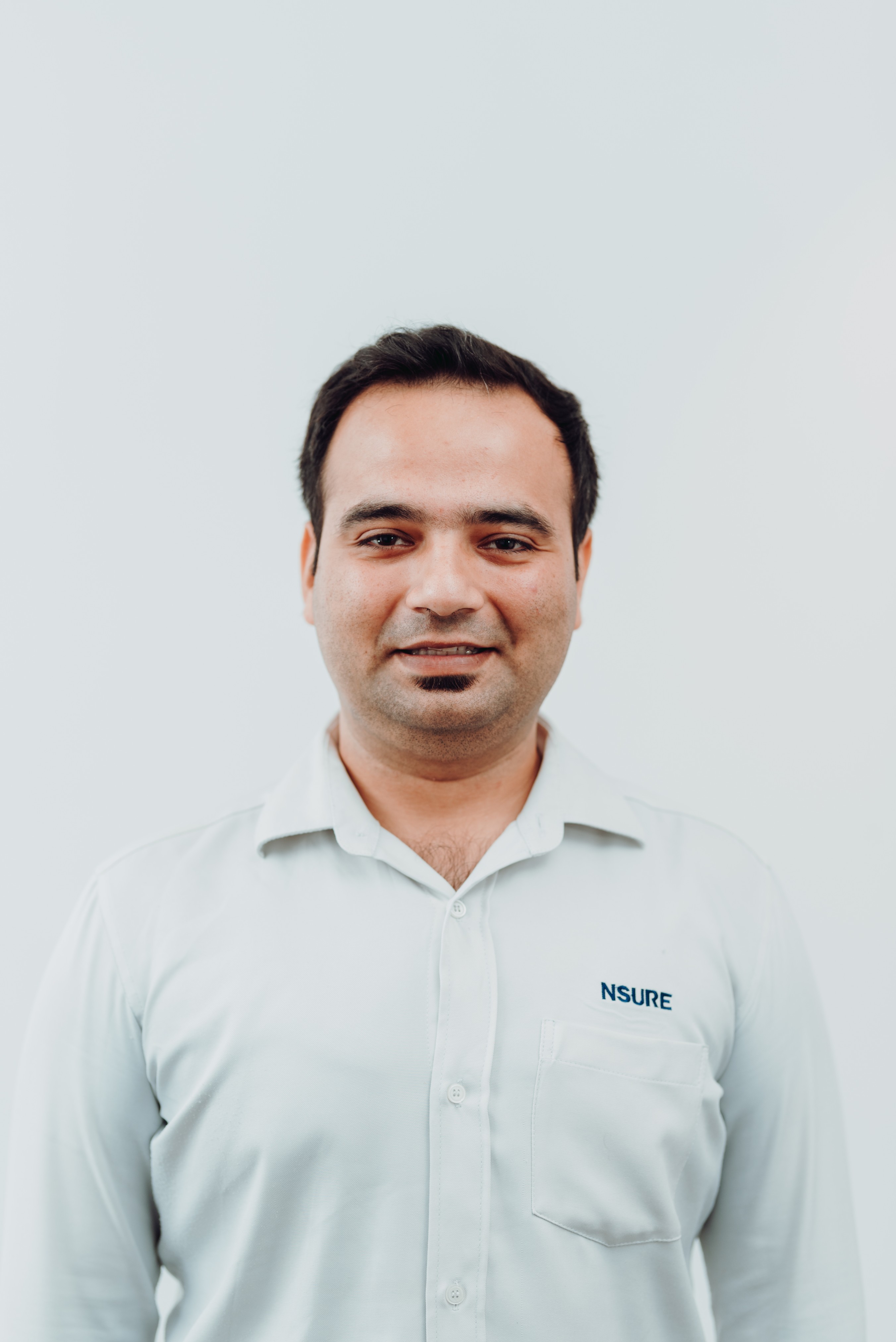